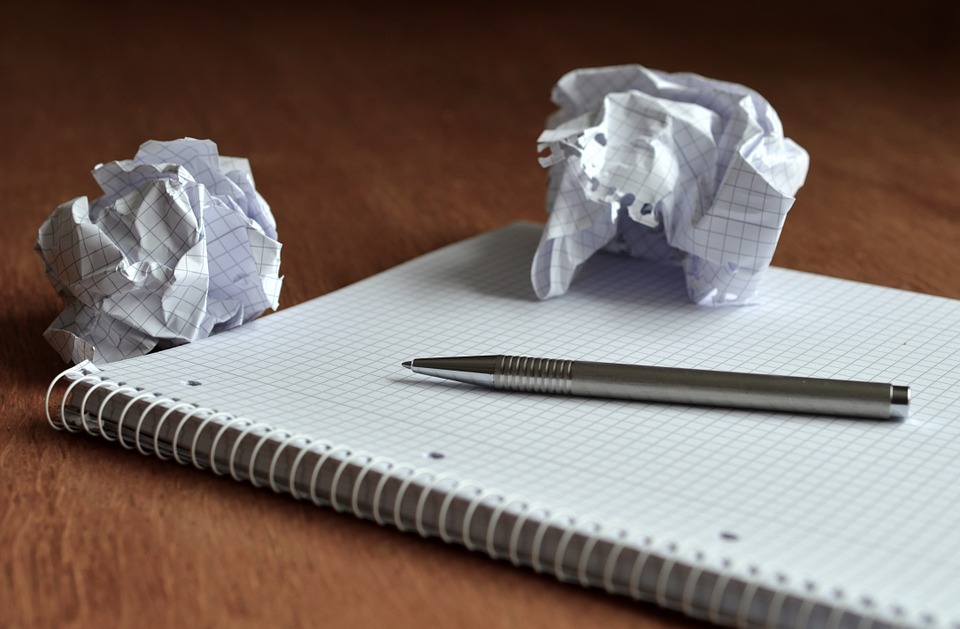 I believe that a work plan is a critical component of process improvement but is often under-resourced in the planning process.  For example, I was recently asked to facilitate a meeting for an interdepartmental team that was in the early stages of operationalizing a major quality improvement initiative.  The described goal of meeting was to develop a clear work plan to guide the group over the next year but the draft materials I reviewed: a) interchangeably used the concepts of goals and objectives, b) assigned multiple people as responsible for the same tasks and activities, c) included no milestones or accountability measures, and d) failed to incorporate any discussion of the approval chain for the deliverables.   It was clear to me that the task was much larger than the single meeting, which begs the question, what is a reasonable process for developing work plans?  Here is my suggested process:

Step 1 Assess the Value Proposition.  As I have shared in another post, assessing the value of a task is at the core of any facilitation process (and consulting relationship).  There needs to be a clear relationship between the value of any performance improvement process and the effort that goes into designing the process.  In the case I briefly outlined above, the operative concept was that the work plan was the basis of a major quality initiative that would ultimately impacting future budgeting processes, performance measures and work-practices.  With the expectation of “implementing a major quality improvement initiative,” developing a work plan in a single meeting would be a stretch for all but the most experienced teams.  So the first step is to assess the task and allocate the resources appropriate to the expected return on the up-front “investments” of time, money and staffing.

Step 2 Establish Clarity around Goals and Objectives. Elsewhere I conceptually discuss goals and objectives in more detail. It suffices to say that work plan development begins with being clear about the world-changing goal and the tactical objectives required to make the change a reality.  In the case described above, the goal was nothing short of a “seismic change in the organizational culture where quality improvement was to become the institutional norm.”  The objectives would be the activities and tactics that the team needed to achieve the goal and the work plan would be roadmap to get them to the goal.  Typically the clarification process to distinguish the goals from objectives is a two-step facilitation process. In the first step the team needs to come to a consensus around the goal statement.  In the second step the team needs to brainstorm and sort the list of tasks required to achieve the goal.  At this stage you write the goal that is clear and complete and identify conceptual objectives that you will further detail in step four.

Step 3 Establish Owners, Team Members. Resources and Approval Process.  The success of work plan implementation is dependent upon someone owning the plan and having the authority to ensure that the plan is implemented.  At this point in the process it is critical that for each conceptual objective is assigned an owner who is accountable for the objective and supporting work plan.  There are occasions where a task may require co-owners (for example, if there are separate implementation and fiscal functions) but co-ownership is only successful when the co-owner roles and authorities are clearly spelled out.  Once an owner is designated, the implementation team, resources and constraints of a task need to be assigned.  Finally, teams need to be clear about the decision-making or approval process associated with the objective.  The purpose of this entire step is to establish the implementation expectations for each conceptual objective.

Step 4 Develop SMART Objectives. At this point, the team takes each conceptual objective and creates a clear tactical objective statement.  One of the most common formatting acronyms for Objectives is “SMART,” where the letters stand for

Specific: Answering “who, what, and how much,”
Measurable: Defining what it looks like when you get there,
Achievable:  Ensuing the activity is within the capacity of your organization and the authority of the team,
Realistic: The cousin of achievable is ensuing that the resources available to support the objective, and,
Time-bound: defining the objective’s ending point.

Step 5 Create Action Steps.  Teams are now prepared for the hard work of developing actions steps that guide the progress towards the objective.  The essential framework is to identify the action steps, due date, team lead, and accountability measures or milestones.  Accountability measures and milestones often get left off of work plans but are critically important because these become the monitoring tools for the work plan owner.  In the process of creating action steps teams need to develop a common understanding on how detailed and deep does the team go in the action steps? Does the team list primary tasks only?  Subtasks? Sub-Subtasks? The balance point will differ from team to team and may take some experimenting by team members.  The balance you are looking for is to be able to monitor the forward motion of the process, ensure communication and accountability without creating unrealistic expectations of documentation and reporting.

Step 6 Create the Work plan.  The final step of the process is to create a formal work plan.  In another post I elaborated on the concept of work plan documentation and point you to that entry for ideas and work plan templates.

As the opening step suggests, implementing this six-step process to create a work plan will scale from a 1-2 hour exercise for low value projects to perhaps several hours for high value initiatives.  While the six steps outlined here may seem like a lot of work, much of the process can actually be summarized on a single worksheet (such as this template).  Whatever the scale of the work plan development process, those teams that invest the attention, focus and resources in working through these six steps will reap the benefits of improved performance.

Mark Fulop
Mark founded Facilitation & Process in 2009 to help organizations and communities bridge the gap between where they are today and where they want to be tomorrow. He’s led dozens of Portland nonprofits, government agencies and philanthropic organizations through complex change initiatives including strategic planning, revenue planning, board development, collaboration, and facilitation.

This blog is used to provide practical advice, strategic thinking, and commentary on trends and research to help nonprofits do even greater good in the communities they serve. Please excuse formatting on older posts.

Some of these posts will form the basis of a new book being written on Strategic Planning for Nonprofit Developmental Stages.  If you want to stay informed, join my newsletter below.